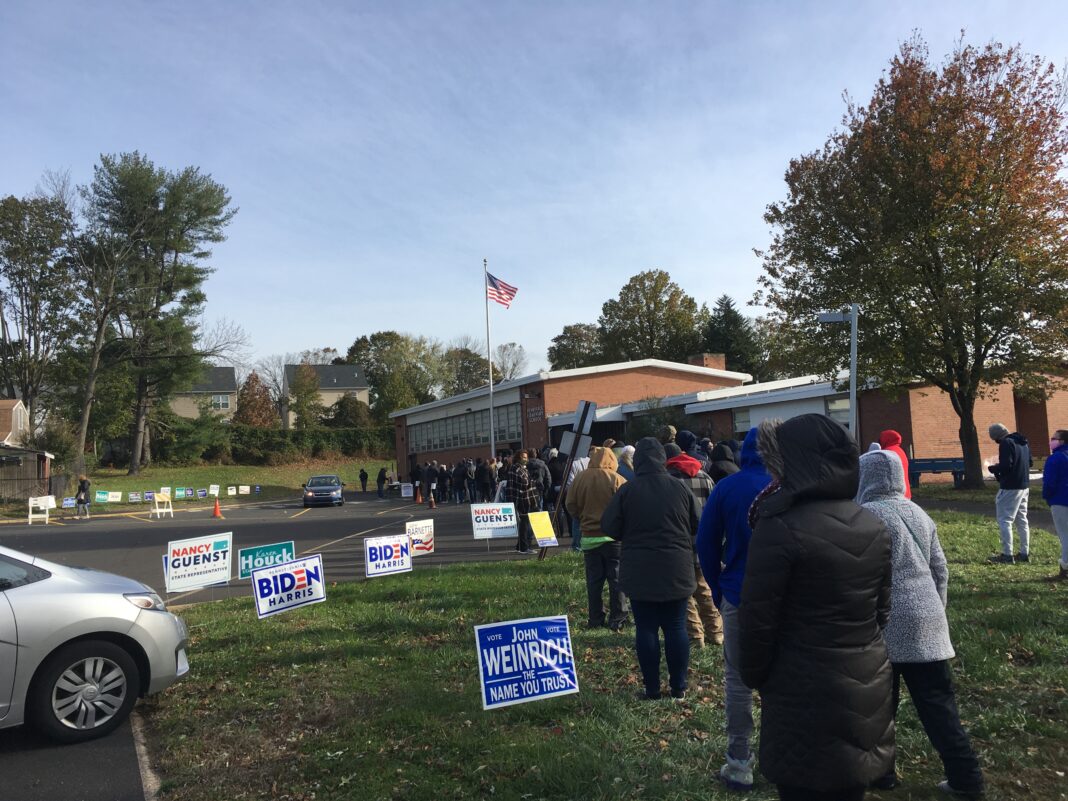 Over 20,000 deceased voters were removed from Pennsylvania’s voter rolls after a settlement was reached in a lawsuit brought forth by the Public Interest Legal Foundation.

The public interest group filed the lawsuit in January, alleging that 21,000 dead voters were on the state’s voter database during the 2020 presidential election. Pennsylvania agreed to compare its voter rolls with the Social Security Death Index, resulting in over 20,000 dead people being removed from the state’s voting database.

“This marks an important victory for the integrity of elections in Pennsylvania,” the Public Interest Legal Foundation President said in a statement following the court’s decision.

“Department of State shall transmit to each county commission the names of the individuals registered in each respective county identified as deceased as a result of the comparison undertaken,” the settlement stipulates.