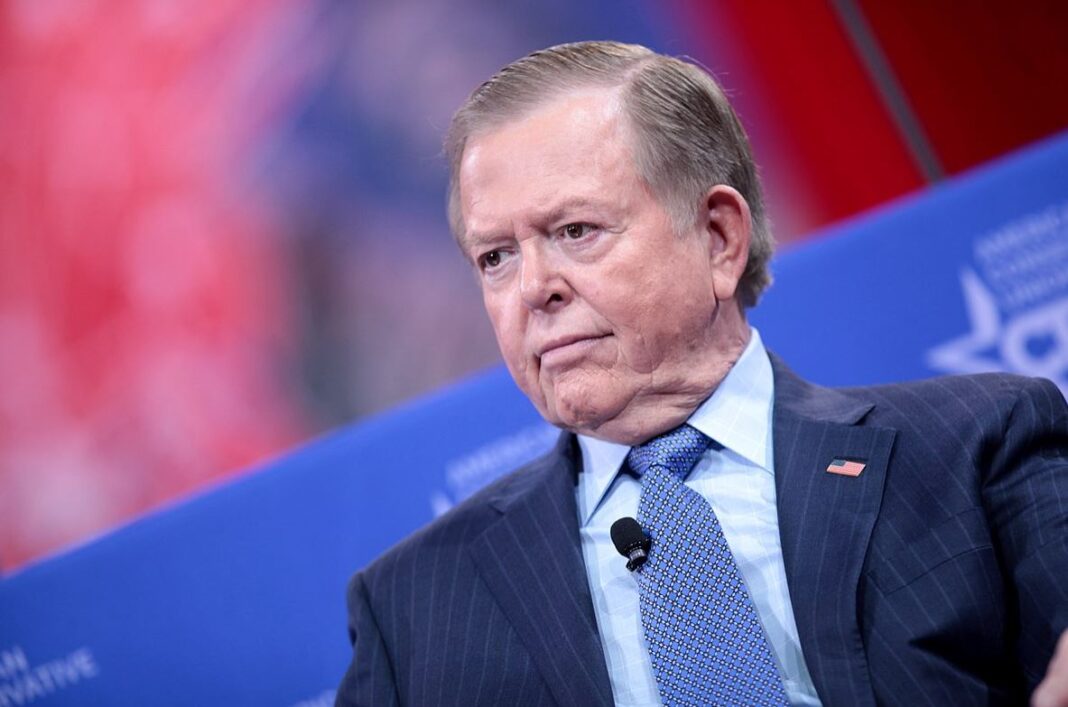 In a surprising move for political news television, Fox Business announced on Friday, that Lou Dobbs’ show “Lou Dobbs Tonight” would be canceled.

The move comes a day after Smartmatic, a London-based multinational corporation that supports the voting machine industry, filed a defamation lawsuit against Dobbs. The lawsuits point to Dobbs, “championing the disinformation campaign against Smartmatic” as grounds for the suit. The suit also claims that Dobbs knowing spread false information to support Trump’s allegations of election fraud.

According to a Fox spokesperson, the timing of the lawsuit and abrupt cancelation are not related saying, “Fox News Media regularly considers programming changes and plans have been in place to launch new formats as appropriate post-election, including on Fox Business. This is part of those planned changes.”

In a statement, Donald Trump weighed in on Dobbs’ cancelation saying, “Lou Dobbs is and was great. Nobody loves America more than Lou.” He had a large and loyal following that will be watching closely for his next move, and that following includes me.”

The mention of Trump “watching” Dobb’s “next move” adds to the speculation of Trump forming his own media company and who would fill the spots on such a network.