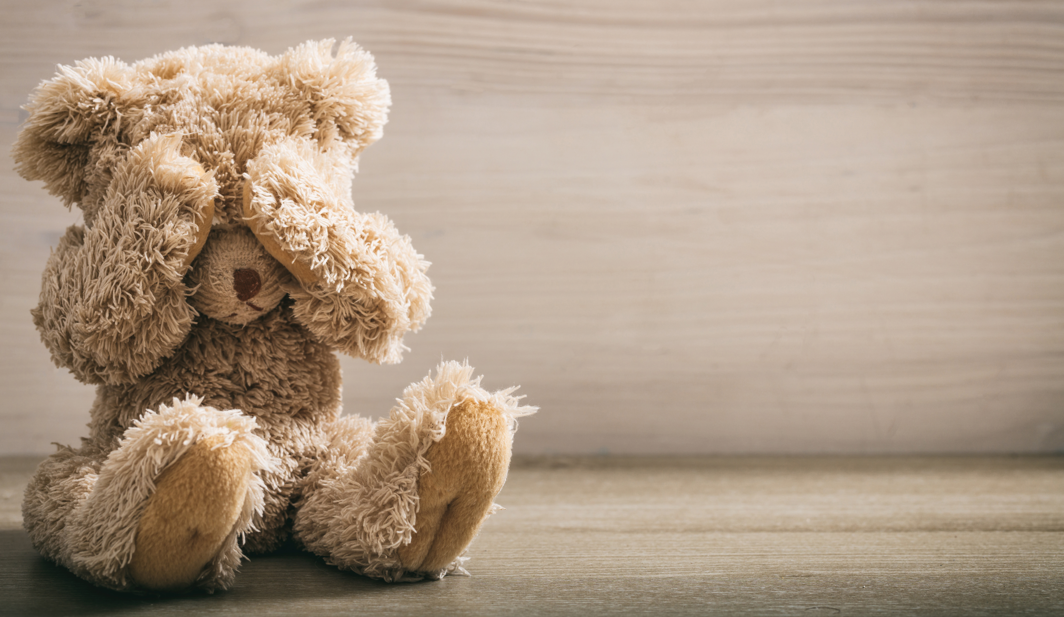 On Saturday, a Dallas gay bar held an event called “Drag the Kids to Pride,” where parents brought children to a drag show featuring adult men dancing for children and taking money from them.

In now-viral videos, parents can be seen next to their children, encouraging some to dance alongside men dressed in thongs. In almost every video seen online, there’s a large neon sign with an obscene innuendo “It’s Not Gonna Lick Itself.”

Photos from the “Drag the Kids to Pride” event at Mr. Misster bar in Dallas pic.twitter.com/Qoop4Vsk7J

This event has taken place during the newly-minted “Pride Month,” which seeks to thrust individual sexual fulfillment into mainstream cultural conversations. Central to this idea is that one’s sexual tastes are the primary characteristics that define entire groups of people.

Protesters were present for the “Drag the Kids to Pride” event. Police were present outside the gay bar. However, they did not interfere with the event that could be considered as exposing children to sexual and obscene themes, images and experiences.

One local resident told ABC 8, ‘I live in this community. I have for several years. I don’t believe that I should be seeing signs advertising for children to be dancing on stage with men in thongs and in inappropriate clothing and makeup. I do not in any way condone the behavior that these people are engaging in, but what drags me out here is it’s kids now.’