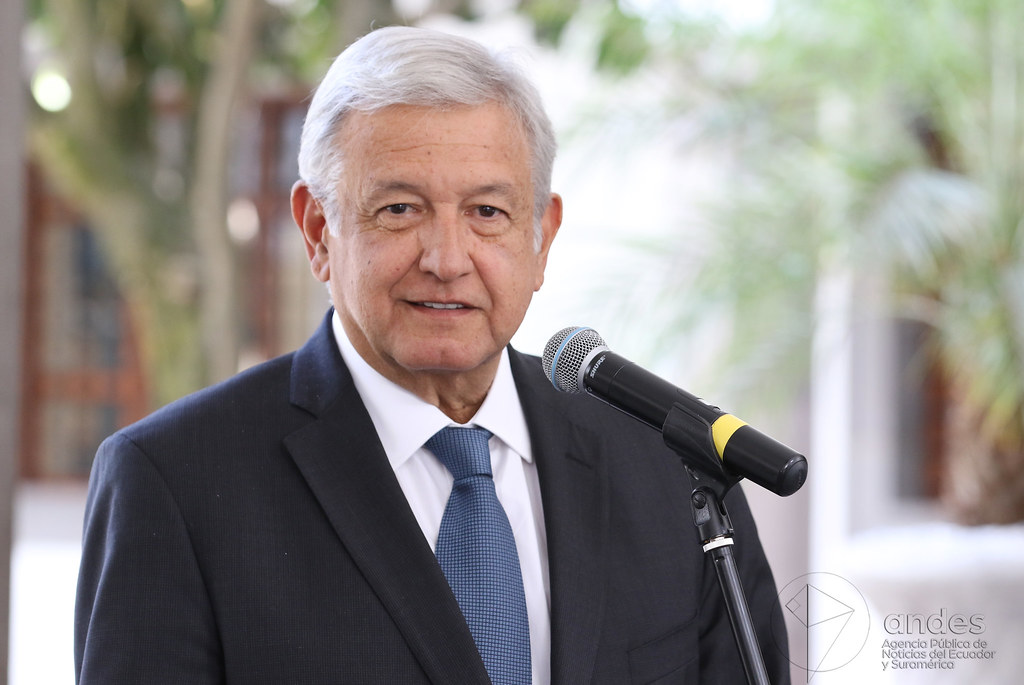 On Tuesday, Mexico’s President cast blame on President Biden for the surge of illegal immigration overwhelming the southern border, stating that Biden created “expectations” that pushed migrants to attempt the trip.

“Expectations were created that with President Biden’s government there would be a better treatment of migrants. This has caused Central American migrants, and also from our country, to want to cross the border thinking that it is easier to do so,” President Andrés Manuel López Obrador said during a press conference.

The Biden administration has not yet described the situation at the border as a crisis, although the surge of illegal immigrants crossing the U.S.-Mexico border has forced Biden to create several overflow facilities.

Photos released by Representative Henry Cuellar of one of the Biden administration’s overflow facilities showed children and adults sleeping on the floor in cramped quarters. Cuellar later told Axios that the migrants were living in “terrible conditions” and should be transferred to facilities operated by the Department of Health and Human Services.