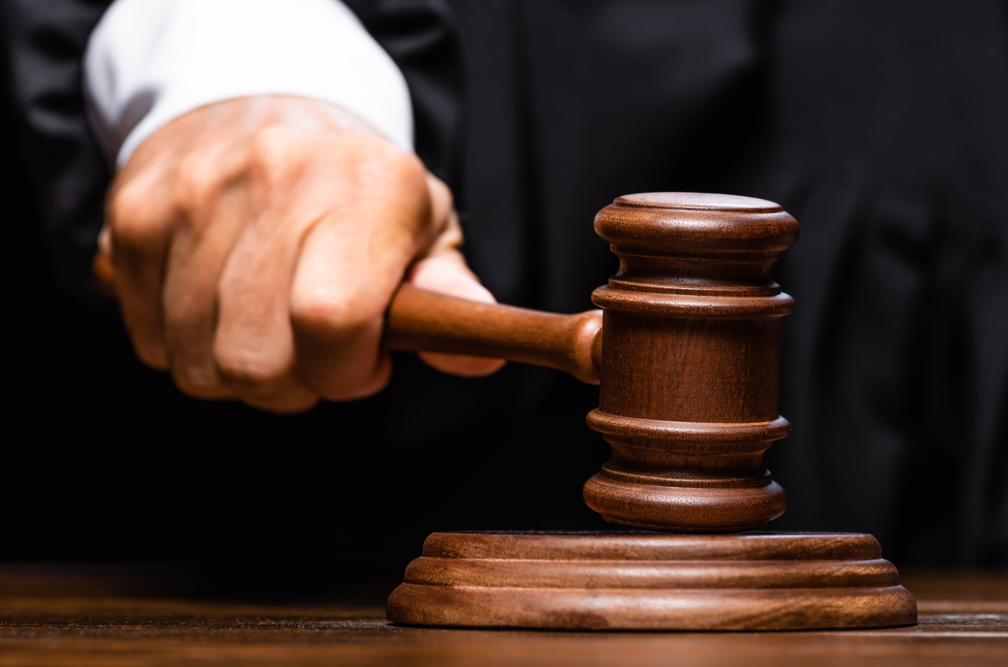 On Friday, after days of deliberation, Kyle Rittenhouse was found not guilty on all charges.

The trial lasted two weeks, with concluding arguments occurring on Monday. During the trial, Rittenhouse had taken the stand and had said, “I didn’t intend to kill them. I intended to stop the people who were attacking me.”

The prosecution relied on showing videos of Rittenhouse being hit in the head with a skateboard twice. During the trial, the prosecution said Rittenhouse should have taken the beating, instead of using deadly force.

Finding Rittenhouse “not guilty” on all charges means that this case cannot be tried again.