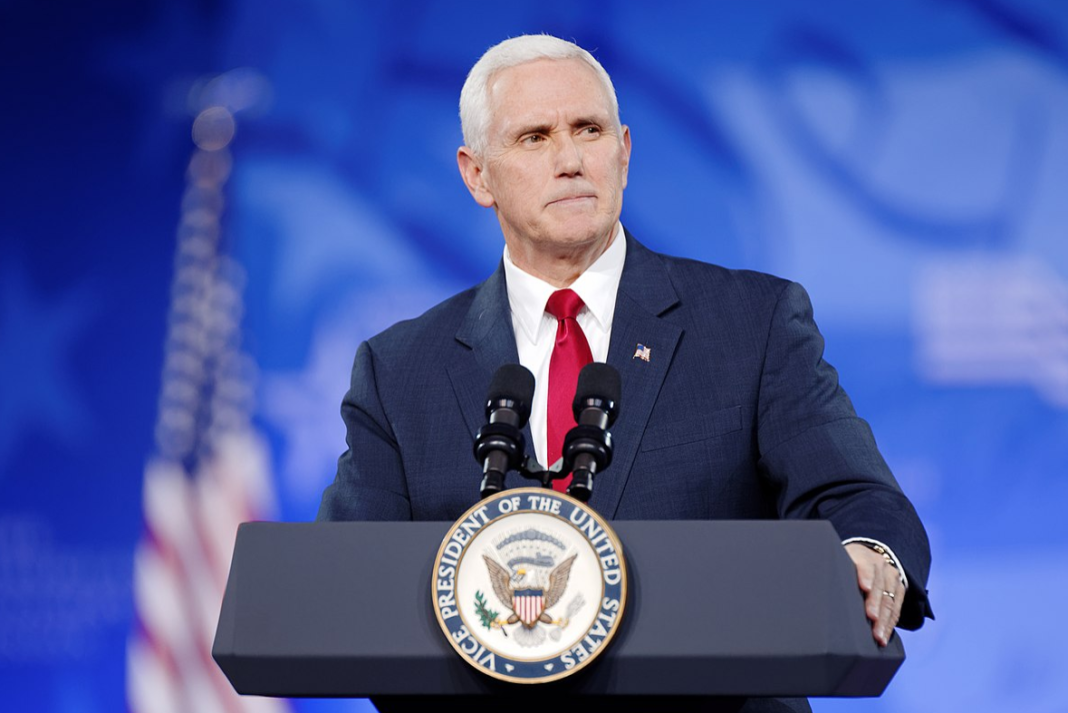 When Representative Loui Gohmert (R-TX) filed a lawsuit against Pence, claiming the Vice President has the ability to overturn electoral college votes, it sent shockwaves throughout the political world. The judge overseeing the suit demanded Pence provide a response by 5:00 pm Thursday, and the response was clear.

Pence wants the court to reject the lawsuit.

The statement went on to argue, “The Vice President is not the proper defendant to this lawsuit.”

This comes as Pence is scheduled to oversee the counting of electoral college votes on January 6th. Some Republicans want Pence to reject votes cast by democrats alleging their votes are the result of fraud. Currently, the certified total of electors is 306 for Biden and 232 for Trump.

The judge overseeing the suit was appointed by Trump. No hearing date has been scheduled for the suit.