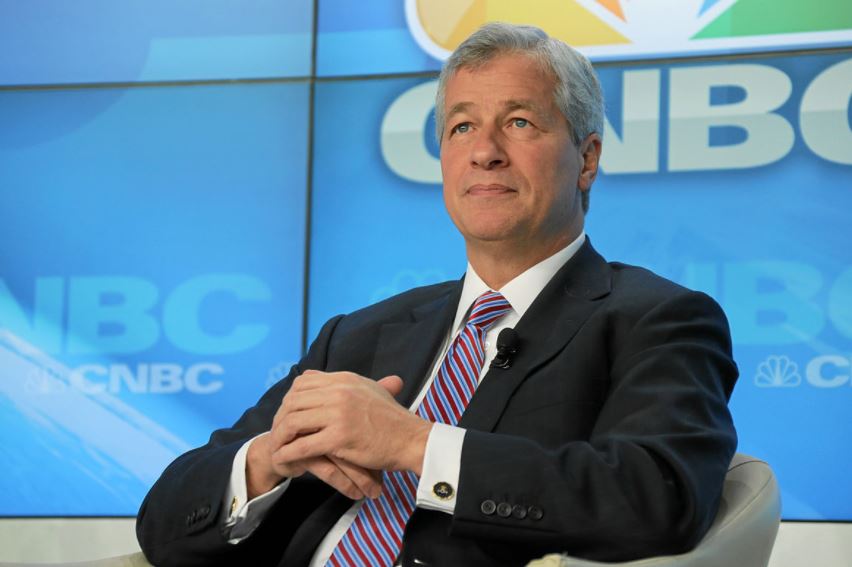 Leaders in the financial industry are sounding the alarm, fearing severe inflation in the United States is already a permanent problem within the US economy.

CNBC reported, “Fears of inflation in the year ahead hit its highest level on record, according to a report by the Federal Reserve Bank of New York. Overall, the expectation is that the inflation rate will be up to 4% one year from now — a new high for one-year-ahead inflation expectations — and at 3.6% three years from now, the highest level since August 2013.”

Jamie Dimon, CEO of JPMorgan Chase, highlighted the probability that inflation is not temporary, contradicting Biden’s ongoing inflation-predictions. Dimon said, “[Our bank has] a lot of cash and capability and we’re going to be very patient, because I think you have a very good chance inflation will be more than transitory.”

Dimon went on to say, “If you look at our balance sheet, we have $500 billion in cash, we’ve actually been effectively stockpiling more and more cash waiting for opportunities to invest at higher rates. I do expect to see higher rates and more inflation, and we’re prepared for that.”

Economists surveyed by the Wall Street Journal are predicting a .5% increase in May’s producer-price index. The producer price index is a measurement of how prices change for domestic producers.

These concerns are growing stronger, particularly since the Department of Labor put Consumer Price Index (CPI) data, showing a .6% increase. This jump brought the annual increase to 5%, overshooting economist’s original predictions. This jump is the biggest increase since 2008.