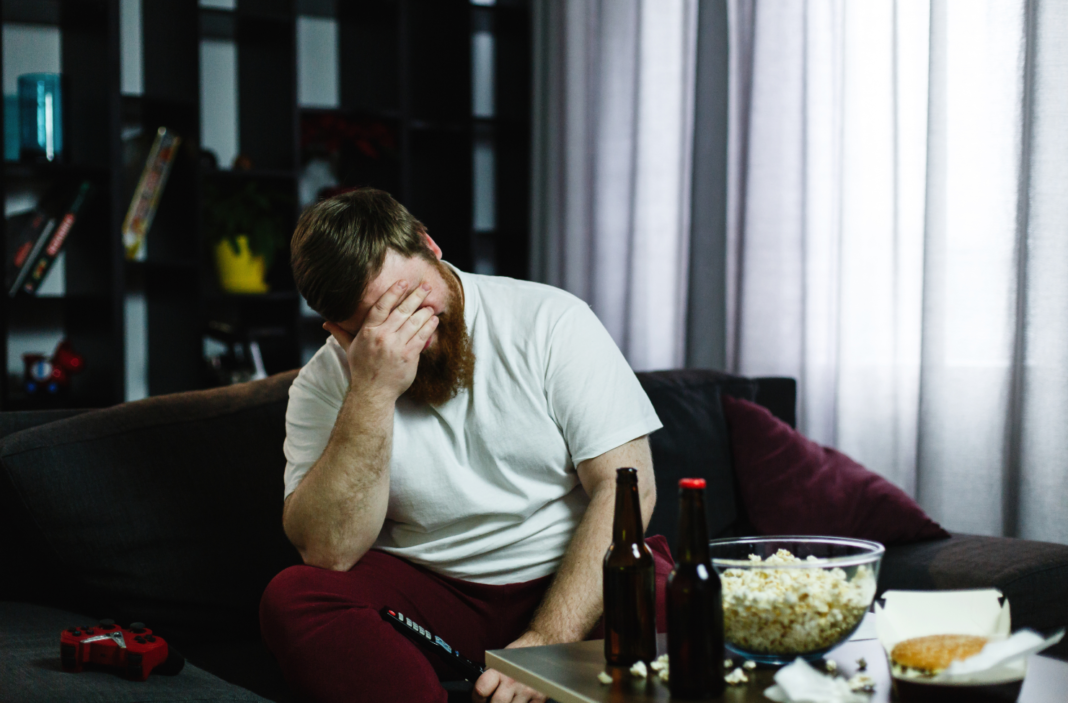 The Professional Sports Industry’s ratings have been steadily falling since the start of 2020. Its profits have dropped by billions of dollars following sports stadiums closing during the COVID-19 pandemic. Even the television ratings have gone down exponentially, although most viewers are staying inside because of lockdowns.

Many of the biggest leagues were criticized for their pandering to openly Marxist groups like the Black Lives Matter movement.

A global pandemic, fanless stadiums and reduced seasons led to massive losses across sports in 2020:

As the ratings fall, the companies are being forced to negotiate new deals with advertisers as the ads are getting nearly half of the original viewership. It is unclear whether or not these companies will see the correlation between their loss in viewership and the hyper-partisan politics that they try to pack into their entertainment programs.