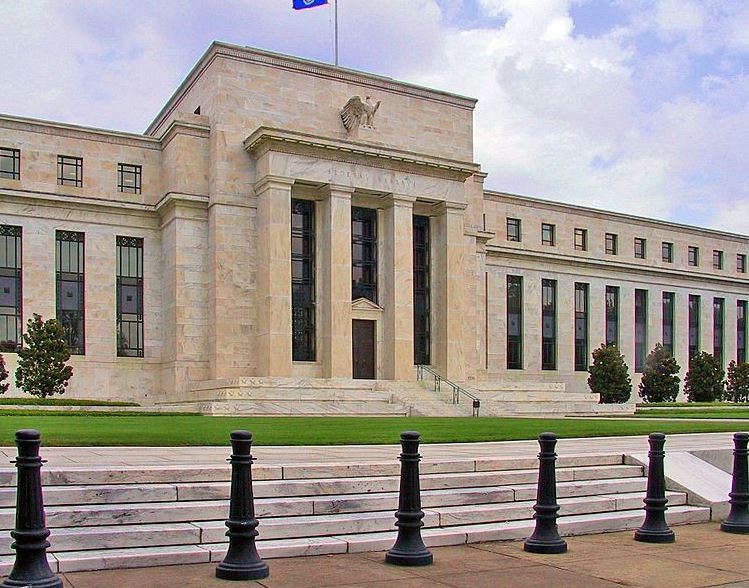 The Federal Reserve produced its semiannual report to Congress. In it, the Reserve highlighted how the “enhanced” unemployment schemes implemented during the COVID-19 “lockdowns” have had a negative economic impact on our nation’s ability to economically grow.

Most notably, a lack of available labor has created a lockdown-recession, which is casting a shadow upon the United State’s ability to rebound from harsh lockdown policies. The $300 weekly supplement distributed by unemployment offices in mostly Democrat-dominated states, has been a determining factor of if those states could produce an adequate workforce needed to handle a “rebounded” economy.

The result of these largely-unregulated handouts to people who refuse to go back to work has worsened shortages or labor in the workforce. The report states:

With economic activity rebounding, labor demand rose briskly in the spring, while the supply of labor struggled to keep up. Employers reported widespread hiring difficulties, job openings jumped to about 30 percent above the average level for 2019, and the ratio of job openings to job seekers surged… enhanced unemployment benefits have allowed potential workers to be more selective and reduce the intensity of their job search.

In addition, the report noted how there is an imbalance in labor shortages when numbers are broken down by demographic groups.

The support from enhanced UI has been especially consequential for lower-wage workers, who have borne the brunt of recent job losses and who have benefited most from broader coverage and higher benefit levels.

The Federal Reserve, although seemingly critical of the enhanced unemployment, did not urge lawmakers to remove it.