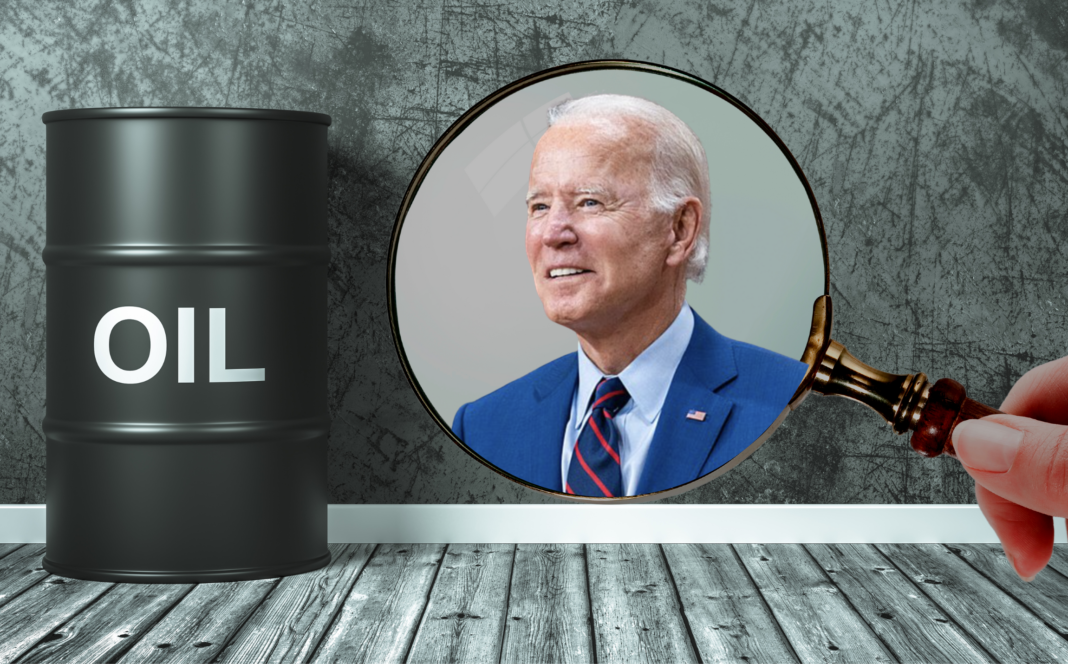 Comer is requesting answers about the possible deal from leadership within the Department of Energy (DOE), State Department, Environmental Protection Agency (EPA), and the Securities and Exchange Commission (SEC).

🚨NEW🚨@RepJamesComer launches probe into President Biden’s energy crisis that is harming the pocketbooks of Americans.

He is calling on senior leadership to provide information related to the Biden Administration’s failed policies.https://t.co/6wsLrQrhZ5

In a letter, he wrote to Secretary of State Blinken saying, “The Committee is investigating reports of a ‘secret deal to boost oil production’ between the Biden Administration and the Kingdom of Saudi Arabia.”

He went on to say, “If his Administration is engaging in backdoor market manipulations with adversarial nations while jeopardizing our national security for the sake of securing more favorable election conditions for Democrats, the American people have a right to know.”