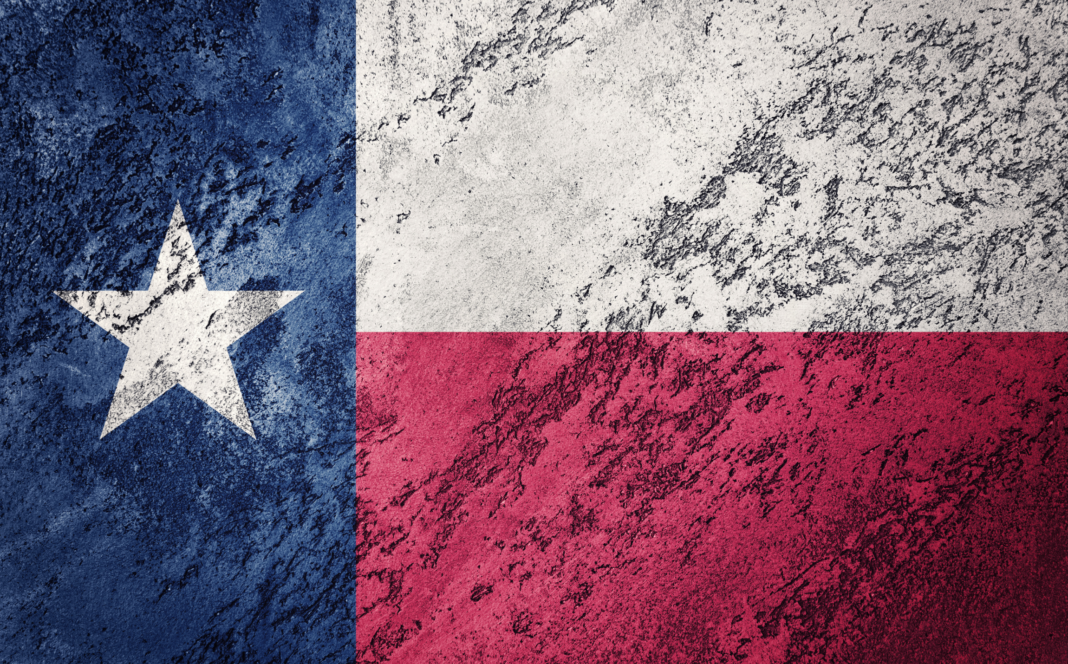 The Texas Senate Committee on State Affairs is continuing Texas’ ongoing pushback against leftist asset management company BlackRock by scheduling a hearing to look into whether the management of taxpayer cash is being driven by partisan ideologies.

Scheduled for December 15th, the hearings will review documents from Institutional Shareholder Services, BlackRock, Vanguard and State Street. These organizations manage financial assets for governments across the country. The Committee will review management techniques and their links to Environmental, Social and Governance (ESG) ideologies.

BlackRock, and other pro-ESG financial institutions have been labeled as “societal cancers,” calling their approach to investment as an “ideological cartel” rather than an actual investment company.

In an interview with Fox News, Chairman of the Committee of State Affairs, state senator Bryan Hughes, said “The Committee needs these documents to uncover the extent to which these firms have been playing politics using Texans’ hard-earned money. Next week we will hold a hearing where each firm will appear and give account to the people of Texas,” he said.

Hughes went on to say, “While each firm has produced documents, some have provided more than others. BlackRock in particular has refused to provide documents it considers internal or confidential.”

Hughes also said, “Accordingly, we have issued a subpoena to BlackRock for the production of additional documents the committee needs to complete its work. We will not allow these firms to continue to use Texans’ money to force a narrow political agenda. They have a legal duty to put their investors’ interests first, and we intend to make sure they do.”

BlackRock has been criticized by Republican state governments for taking an activist approach to asset management, preferring organizations that adhere to leftist ideologies without considering profit as the highest catalyst for investment.

This hearing will take place after Florida announced they were divesting $2 billion from BlackRock last week. Florida CFO said, “Florida’s Treasury Division is divesting from BlackRock because they have openly stated they’ve got other goals than producing returns.”