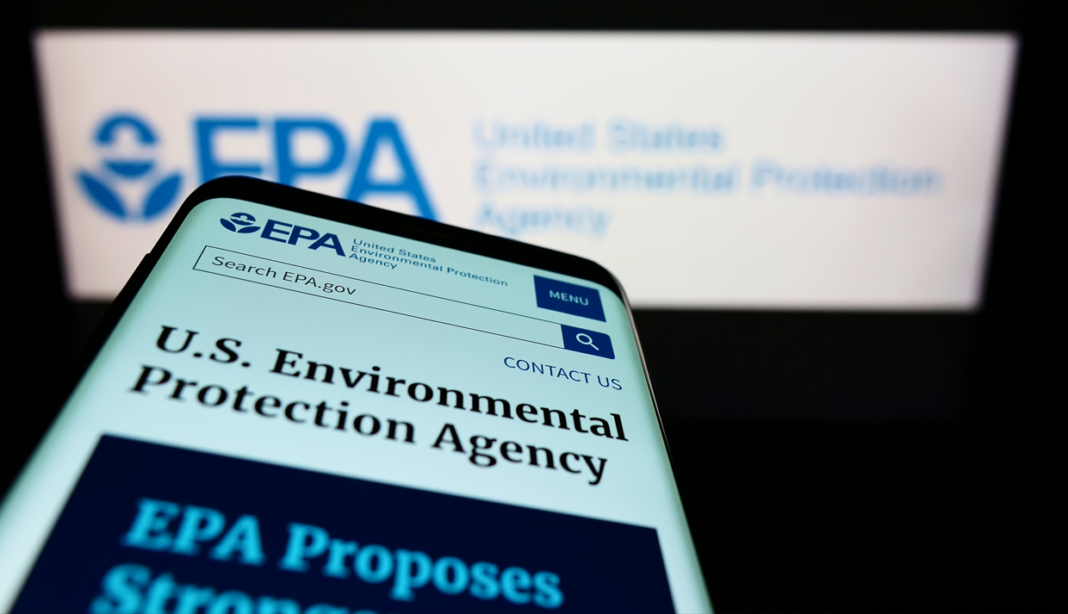 On Thursday, The Supreme Court handed down a decision that limits the EPA’s ability to regulate emissions from power plants.

In a 6-3 vote, the nation’s highest court ruled that the “Clean Air Act” does not allow the Environmental Protection Agency (EPA) the ability to regulate so-called greenhouse gas emissions that are created by power plants.

This ruling flys in the face of Biden’s and Democrat-led initiatives to reduce the number of emissions that are produced by a variety of industries. It is expected that this ruling will have a ripple effect across the nation.

One of Biden’s primary initiatives is to reduce carbon dioxide output by 30% by 2035. This ruling puts this goal in doubt.

Many conservatives have viewed the EPA’s authority as an overreach of federal power. Since its powers were expanded during the Obama administration, the EPA has been responsible for the reduction of constant and reliable fuels that power much of the nation’s most critical infrastructure.

Within his opinion about the ruling, Chief Justice John Roberts said, “Capping carbon dioxide emissions at a level that will force a nationwide transition away from the use of coal to generate electricity may be a sensible ‘solution to the crisis of the day,’” He went on to say, “A decision of such magnitude and consequence rests with Congress itself, or an agency acting pursuant to a clear delegation from that representative body.”

In the dissenting opinion, Justice Elena Kagan said, “The Court appoints itself—instead of Congress or the expert agency—the decisionmaker on climate policy. I cannot think of many things more frightening.” She also said the court removes the EPA’s ability to enforce regulations that respond to “the most pressing environmental challenge of our time.”

Senate Democrat Leader Chuck Schumer said, “The consequences of this decision will ripple across the entire federal government, from the regulation of food and drugs to our nation’s health care system, all of which will put American lives at risk.”