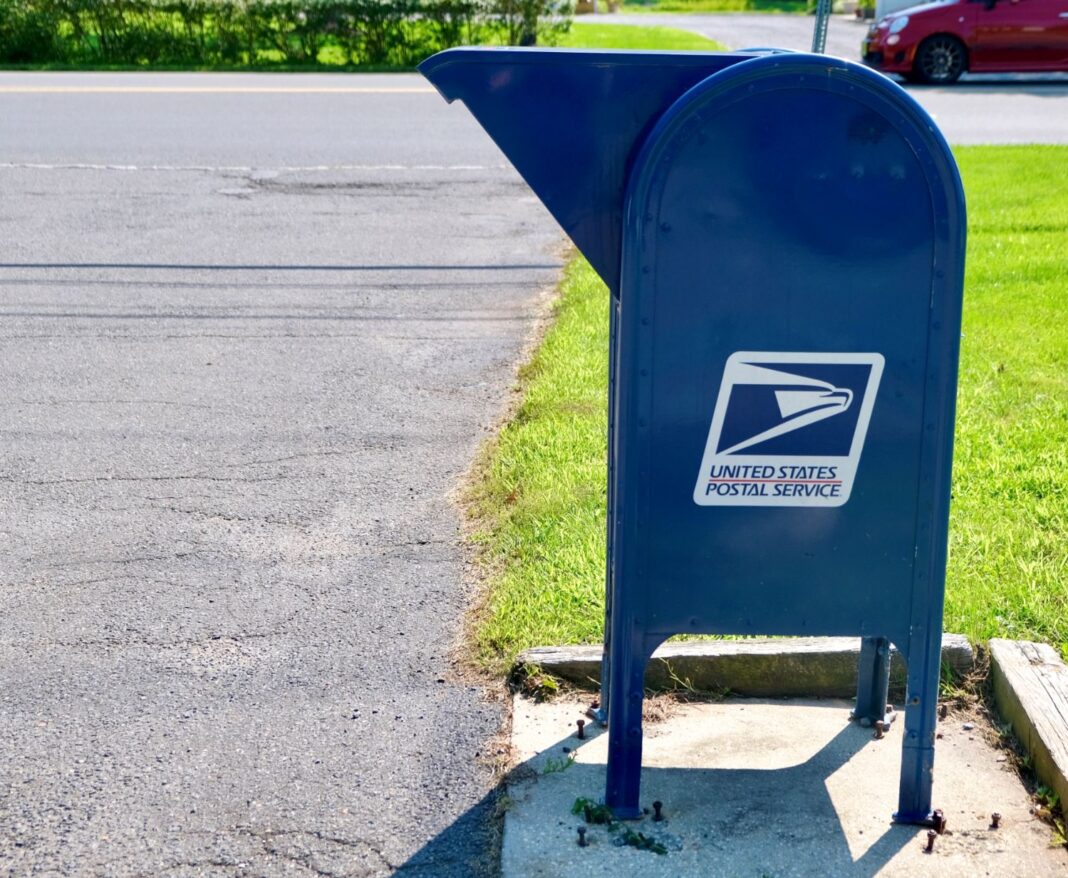 The group in question is called the Internet Covert Operations Program (iCOP). According to a bulletin, iCOP has been monitoring and recording social media activity, which has included Parler and Telegram. Additionally, it is claimed that the group has been recording protest data, event coordination and other information from “right-wing leaning” platforms.

The surveillance activity has not been made public until now. The work includes analysts moving through social networks, looking for “inflammatory” postings, shares and likes. The data gathered is then shared with other governmental agencies.

The bulletin went on to say, “Locations and times have been identified for these protests, which are being distributed online across multiple social media platforms, to include right-wing leaning Parler and Telegram accounts.”

Responding to these reports, 30 GOP lawmakers, along with House Oversight Ranking Member James Comer (R-KY) and House Judiciary Ranking Member Jim Jordan (R-OH) signed a letter to the Post Master General saying, “If the reporting is accurate, iCOP raises serious questions about the federal government’s ongoing surveillance of, and encroachment upon, Americans’ private lives and discourse.”

The letter went on to say, “The type of amorphous, broad mandate under which iCOP is allegedly operating is particularly troubling because it is unclear why the USPS, of all government agencies and the only one devoted to the delivery of Americans’ mail, is taking on the role of intelligence collection.”

Lawmakers are expecting a briefing from the Chief Postal Inspector, Gary Barksdale, by April 28th.