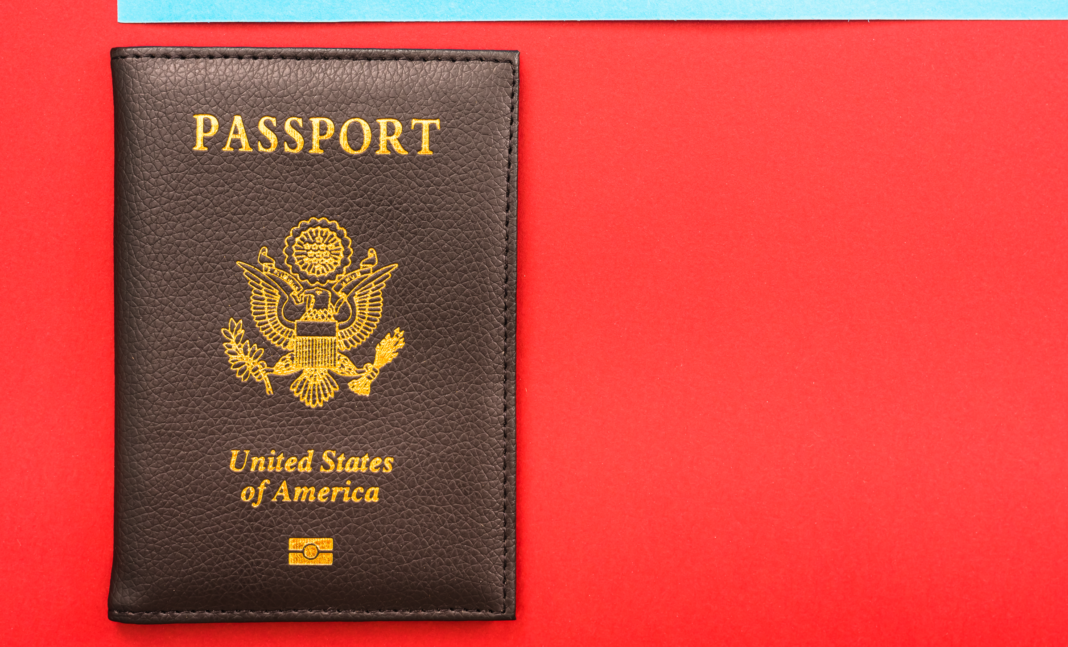 According to Donald Trump, the FBI had seized three of his passports while conducting their raid on Mar-a-Lago last week.

In what Trump described as an assault, the FBI “stole” his passport “along with everything else.” He further added “This is an assault on a political opponent at a level never seen before in our Country.”

The raid Trump is referring to is one that was carried out at Trump’s Palm Beach home. During the raid, the FBI allegedly seized classified documents. Trump has maintained that the documents in question were declassified by him during his time in office.

Executive privilege covers Presidents of the United States, and others working for the White House, to maintain documents containing sensitive advice and consultation.

During an interview with Fox News, Trump said, “The country is in a very dangerous position. There is tremendous anger, like I’ve never seen before, over all of the scams, and this new one—years of scams and witch hunts, and now this.”