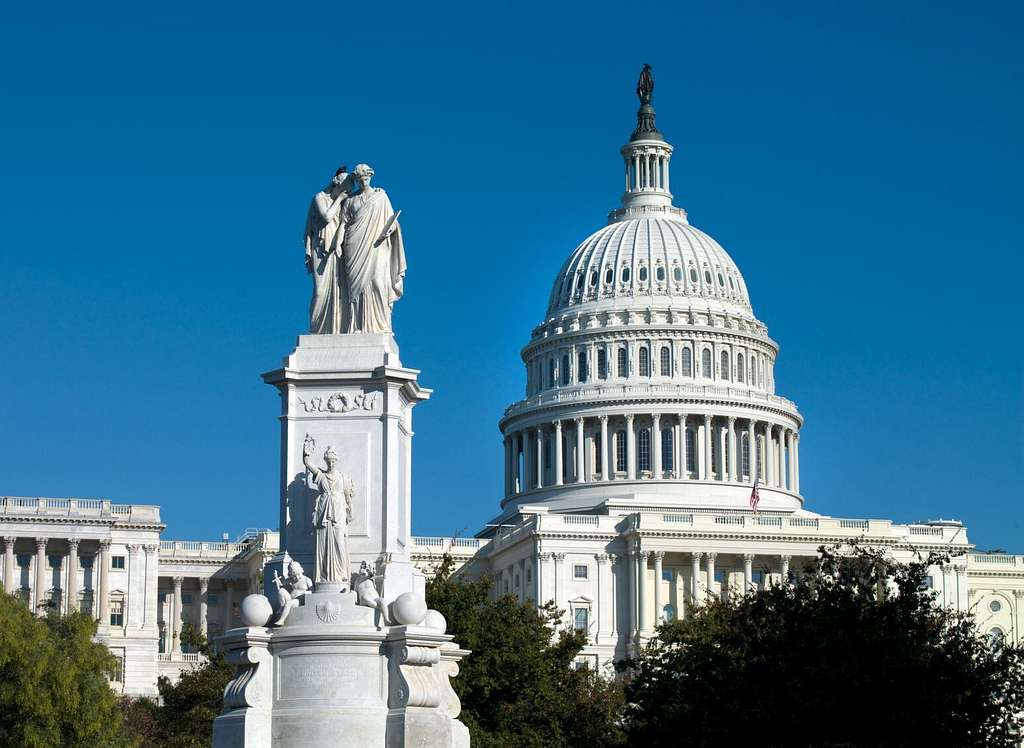 Today, Representative Majorie Taylor Greene (R-GA) tweeted out a series of scathing comments bringing attention to “an enemy within.”

They condoned devastating shutdowns while the rules didn’t apply to them who wined and dined maskless, while the masses have been left in ruins.

After the Capitol attack, 30,000 National Guard were brought in to secure the Capitol and protect the elites. Yet where was this type of protection for all of the people and American cities that have been ravaged over the last year?

…Where is the outrage for the regular people who were left to endure the Democrat riots with no one swooping in to save the day?

They only care about themselves.

This is why I will never back down and will stand up against the never ending blood thirsty mob who has addicted their followers to hate, in order to everything I can to protect our freedoms.

I’m so thankful to say the people have my back and I will always have theirs. ❤️🇺🇸

These tweets come after Nancy Pelosi recently said Congress needs to have increased security to protect House Members from, what she referred to as, “enemies.” Later, Pelosi described “enemies” as “members of Congress who want to bring guns on the floor [of the House].”

By law, House members have the right to be armed while in Congress. However, guns are not allowed on the floor of the house.

Tensions on both sides of the aisle are high, as the Senate prepares for the impeachment trial of former President Donald Trump. Adding to the combative atmosphere, Joe Biden has, since taking office, enacted controversial and sweeping executive orders. many lawmakers and officials have publically criticized Biden’s orders, particularly those related to changes in environmental policies.